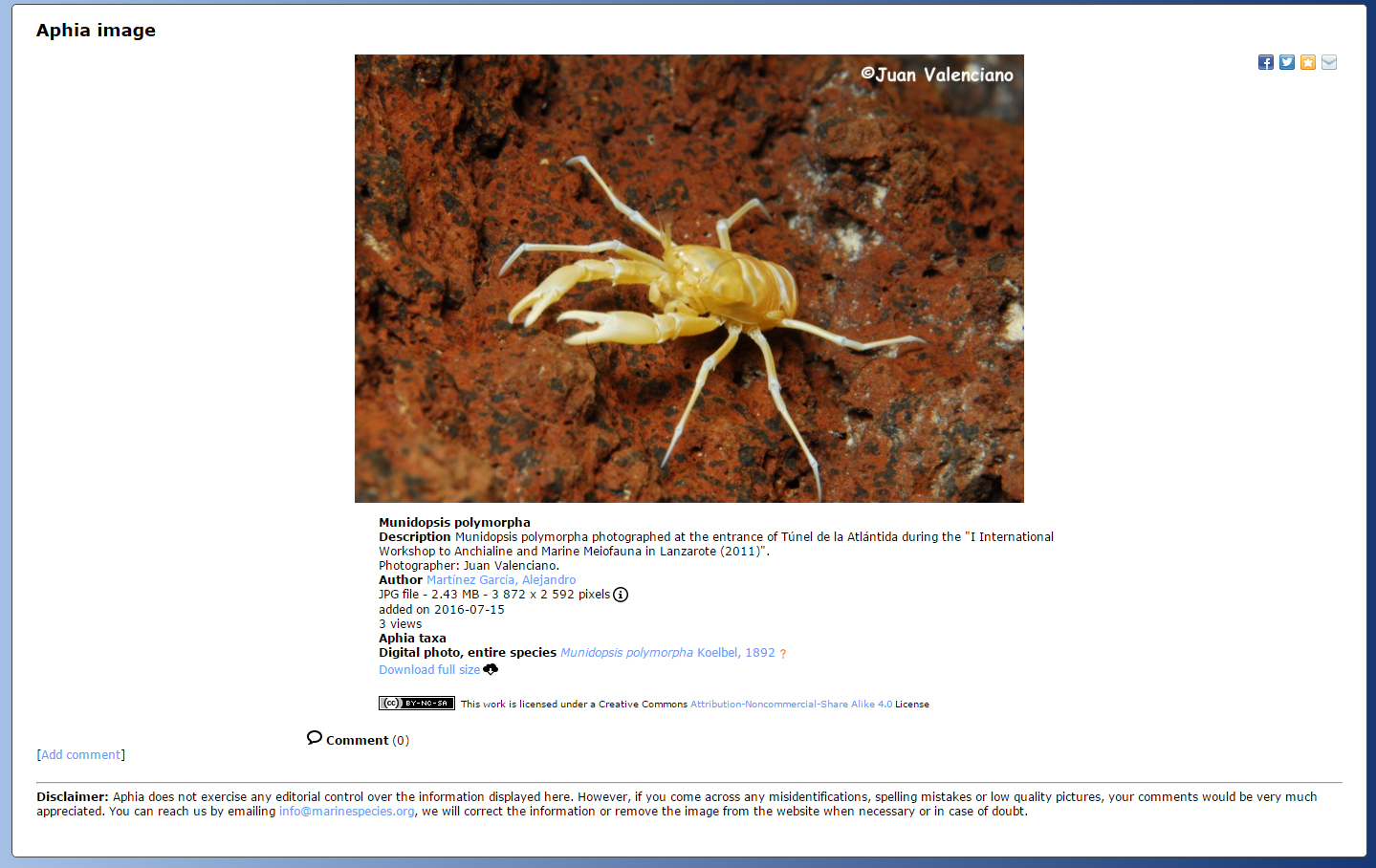 Considered “biodiversity reservoirs,” underwater caves are yet to be explored with only a few thoroughly researched areas in the world. Furthermore, species diversity and distributional data is currently scattered enough to seriously hinder conservation status assessments, which is of urgent need due to planned and uncontrolled coastal urbanization. Thereby, a large international team of scientists, […]