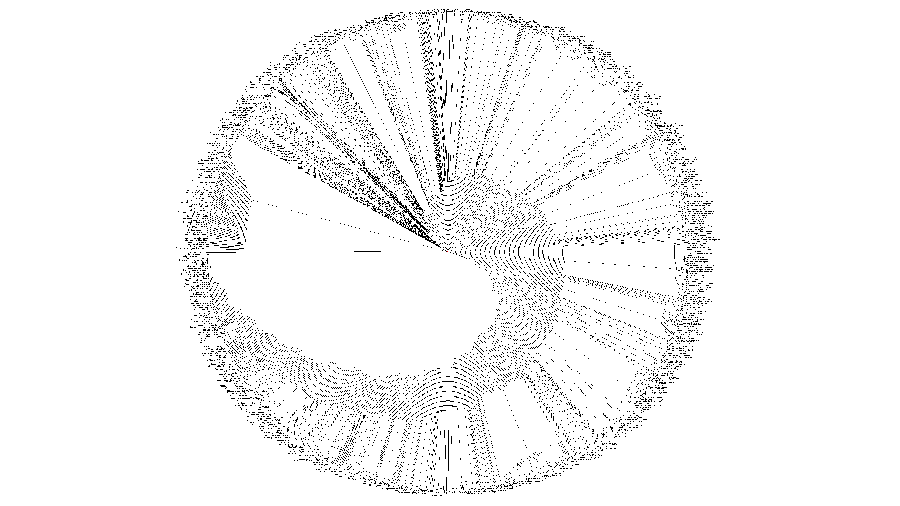 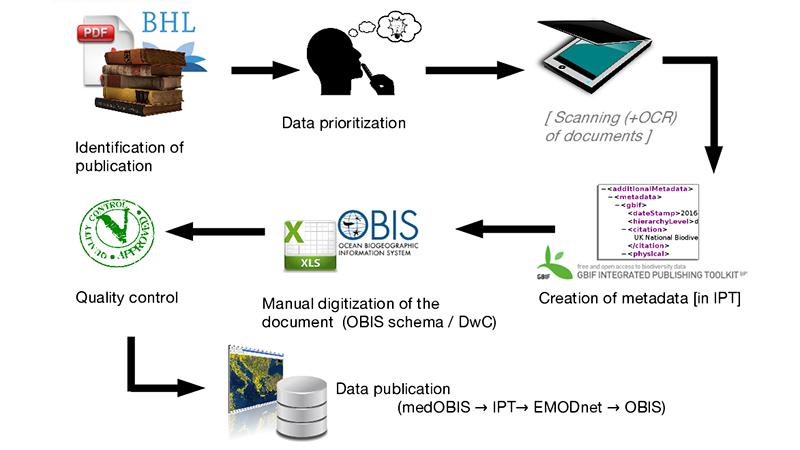 While biodiversity loss is an undisputable issue concerning everyone on a global scale, data about species distribution and numbers through the centuries is crucial for adopting adequate and timely measures. However, as abundant as this information currently is, large parts of the actual data are locked-up as scanned documents, or not digitized at all. Far […]

There are a lot of really interesting works being published over at Research Ideas and Outcomes (RIO).  If you aren’t already following the updates you can do so via RSS, Twitter, or via email (scroll to the bottom for sign-up). In this post I’m going to discuss why Chad Hammond’s contribution is so remarkable and […]